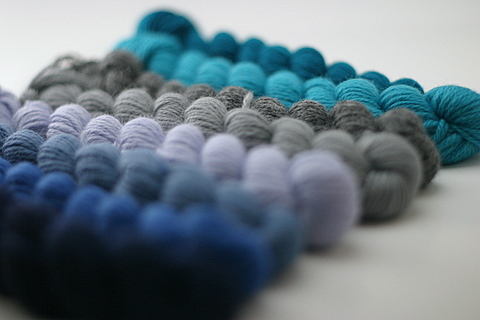 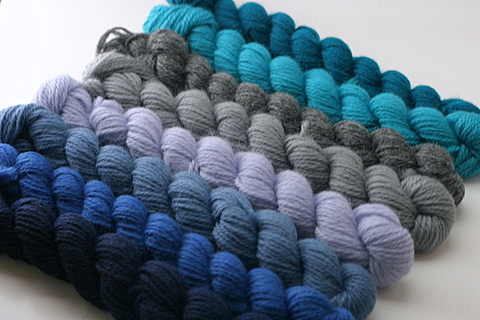 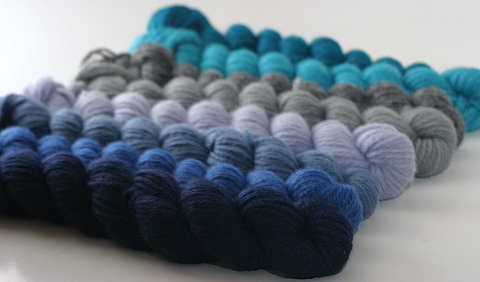 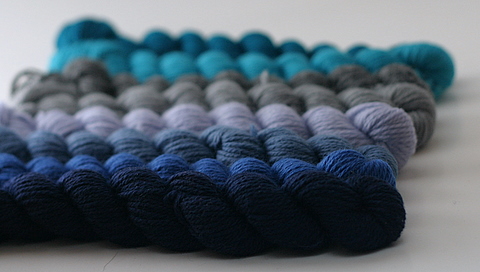 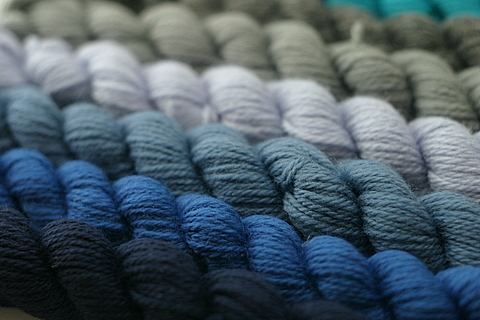 I got a preowned Canon 10D Digital SLR from KEH.com.

I really like it. My little Sony Cybershot P-72 serves me well but I was getting less and less happy about the minimal control I had over the settings for the pictures (and as a result, taking fewer photos) so I broke down and bought a ‘new’ one.

So, of course, I had to pull out some stash to take pictures. 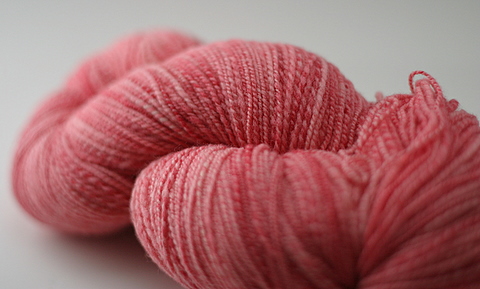 But this one is my fave, I think. 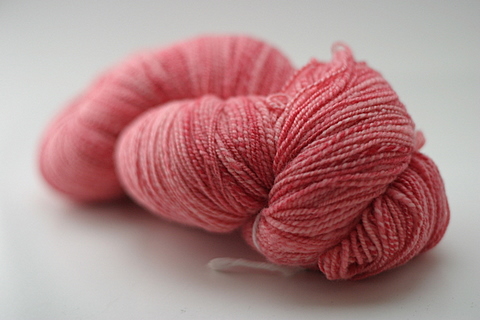